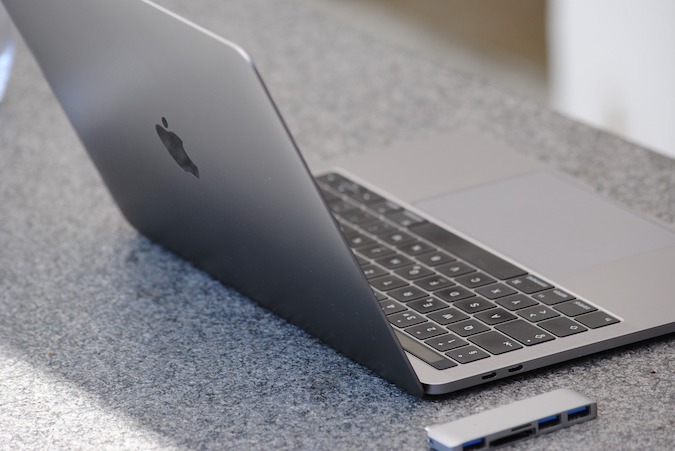 A proposed class-action lawsuit against Apple over allegedly “defective” keyboards on MacBook Pro and MacBook laptops has prompted inquiries from thousands of individuals, according to one of the attorneys handling the case.

We’ve had a huge volume of [customer] intakes since filing the complaint,” said Adam Polk, a partner at law firm Girard Gibbs, in an interview with CRN.

Customers “didn’t get the product they paid for,” he said. “When you pay for a laptop — especially if you pay $2,500 — you expect the keyboard to work.”

The lawsuit asks first for class-action status, and then asks for damages for members of the class including the “return to Plaintiffs and Class members [of] all costs attributable to remedying or replacing defective MacBook laptops.

When the butterfly keyboard fails, “the keys stick and no longer register keystrokes,” the lawsuit reads. “Apple’s butterfly keyboard and MacBook are produced and assembled in such a way that when minimal amounts of dust or debris accumulate under or around a key, keystrokes fail to register.”

“If the debris can’t be blown out, the entire keyboard has to be replaced at a typical cost of $700 because the keys are not removable, said Jerry Zigmont, owner of MacWorks, LLC a Madison, Conn.-based Apple consultant.”

Zigmont said he previously used a 2016 MacBook Pro that included the butterfly keyboard, but he later sold the laptop and bought a 2015 version of the MacBook Pro instead.

“Most of my colleagues have done the same, and gone back to the 2015 model,” Zigmont said. “There are very few Apple consultants using this newer generation of computers.”

Nonetheless, the redesigned MacBook Pro has helped to spur a resurgence in Apple’s Mac business since its release, with the Mac having its “best year ever” in fiscal 2017 with $25.85 billion in revenue, Apple CEO Tim Cook said in November.