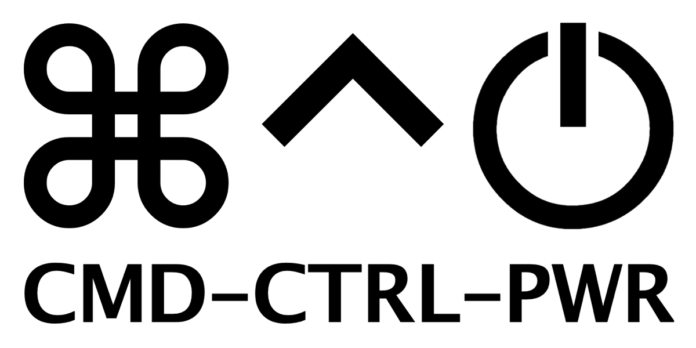 Command-Control-Power, the widely popular podcast for Apple IT professionals, will be presenting and recording at the 2017 ACES Conference, May 31st – June 1st, 2017, Phoenix, Arizona, The conference focuses on the business side of IT consulting and the Command-Control-Power team including Jerry Zigmont, owner of MacWorks, LLC of Connecticut will feature a recorded live broadcast for conference attendees.

“The ACES Conference is like a gathering of the tribe and we are extremely excited to be in attendance. Sharing knowledge with fellow professionals has been a hallmark of the Apple consultants community and ACES Conference is the perfect gathering place.” states Jerry Zigmont, a Command-Control-Power host.