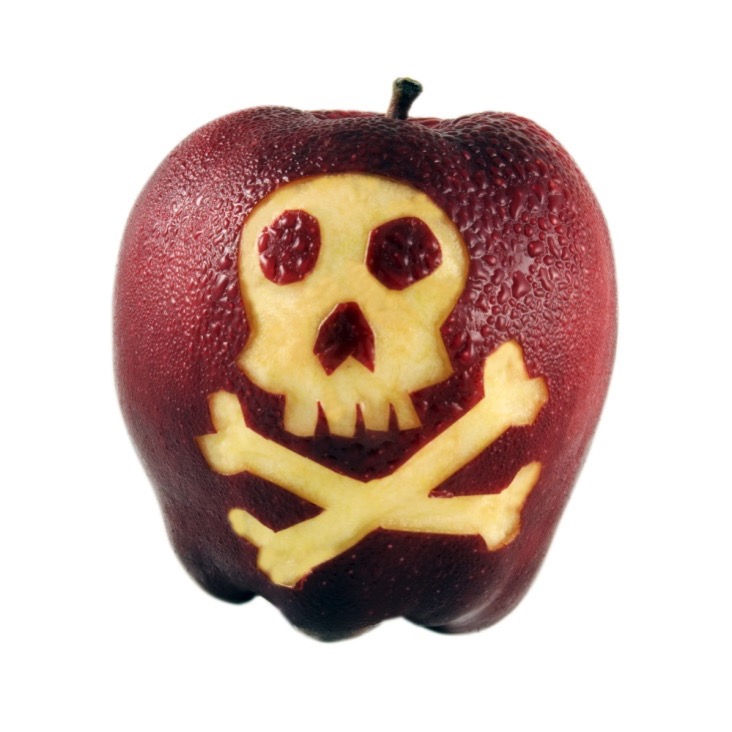 “The bug bounty program could also mean that researchers will be less likely to independently publicize Apple product vulnerabilities that they uncover, said Jerry Zigmont, owner of MacWorks LLC, an Apple consultant based in Madison, Conn.

This would be a great step to take just to sort of thwart any big sensationalized headlines that don’t necessarily have a lot of merit,” Zigmont said. “We’ve seen this before, where you read something in the paper about an Apple security vulnerability, but it’s just proof of concept—a lot of these are not out in the wild.”